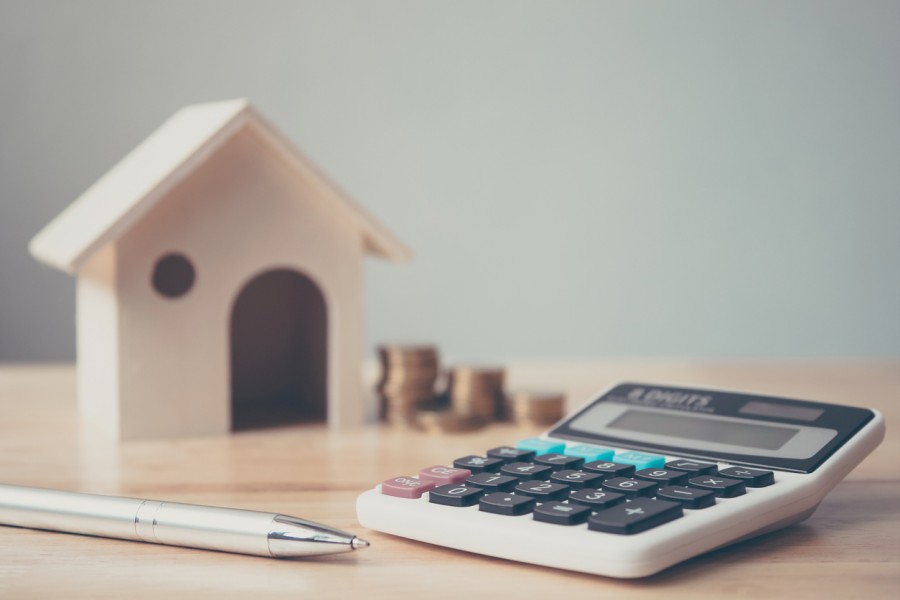 Short or Long? There’s More to Mortgages than Interest Rates

When it comes to getting a mortgage, the first factor most Canadians consider is the mortgage rate. This isn’t a total surprise, according to the experts at Canadalend.com ; after all, the higher the mortgage rate, the more money you put in the bank’s pocket and the less you get to keep.

But aside from interest rates, another important factor to consider is the amortization period. Most people want to pay off their mortgage as quickly as possible; however, a shorter amortization period isn’t always the best option.

According to one recent survey, more than a third of first-time Canadian home buyers say they would rather take out a mortgage with a longer amortization period on their mortgage if they could.

Canadalend.com explains that home buyers might like longer amortization periods, but they are not without controversy. Back in 2006, Canadians could get a mortgage (covered by government back mortgage insurance) with a 40-year amortization period, but then the U.S. housing market collapsed in 2008.

In an effort to avoid the same fate in Canada and address high household debt, former Finance Minister Jim Flaherty introduced a number of tighter lending rules for those with down payments of less than 20%. Most notably, the government reduced the maximum amortization period for a government-insured mortgage to 25 years.

So, is it better to build up equity in your home and pay off that mortgage as quickly as possible? Not always, says the lending experts at Canadalend.com. Longer amortization periods might spread out your payments and cost more in interest, but sometimes, longer is still better:

1) A longer amortization period might suit your lifestyle better if you have other high-interest debt. Lower monthly payments can free up extra money that can be used for household expenses or to pay down other debt obligations.

3) A longer amortization period is a good idea if you expect inflation to rise over the long term. The idea here is that money you have today is worth more than the same amount in the future. Or, put another way, the higher the rate of inflation, the less your money is worth in the future. For those who think inflation will kick in, you may want to borrow money for a longer period of time; the smaller the difference between your mortgage rate and rate of inflation, the more sense it makes to extend your amortization period.

There is no one-size-fits-all approach to getting a mortgage. In fact, there are a large number of factors that must be taken into consideration, including the interest rate, the amortization period, and whether it’s a variable or fixed mortgage, to name just a few.

If you’re interested in stepping onto the property ladder but don’t know what kind of mortgage is best for you, contact the independent, licensed agents at Canadalend.com. They’ll search hundreds of banks and lending institutions to help you find the mortgage that will get you into your dream home, and in most cases, will get you pre-approved in 24 hours or less.